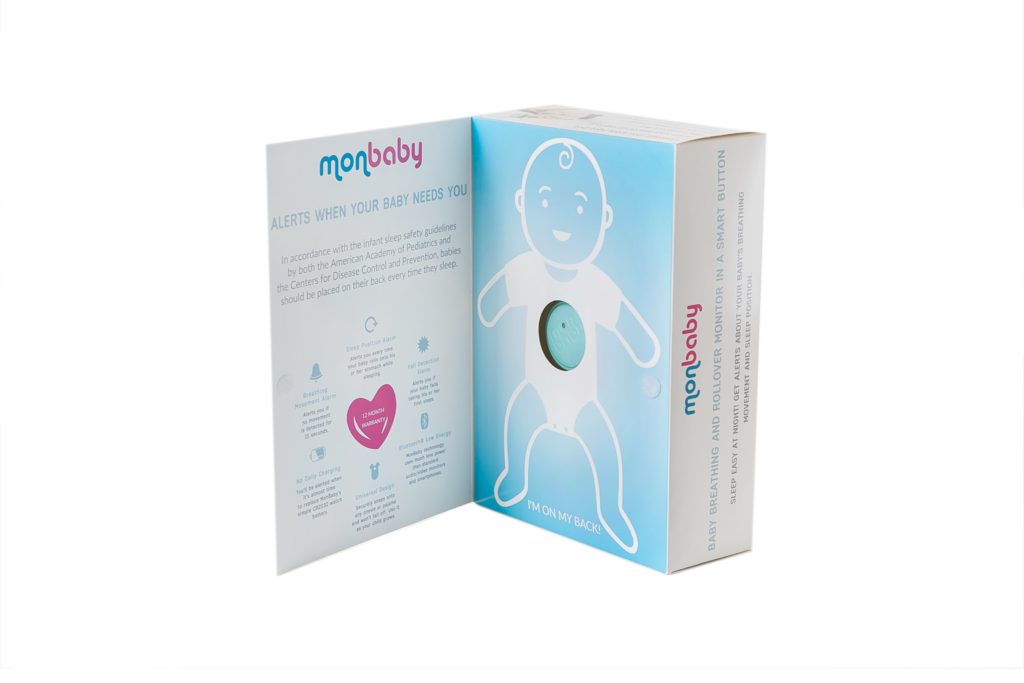 Whether you’re buying a new cell phone, a pair of shoes, or a doggy chew toy, your product packaging design makes an important first impression. Packaging serves multiple functions depending on how a product is sold, where it’s displayed, and where it needs to be shipped.

Purposeful packing goes a long way towards convincing would-be customers to put a product into their cart and carry it all the way to the checkout stand. And while product design can be important for familiar products and brands to gain an edge over competitors, it’s doubly crucial for new products with which customers are unfamiliar. If a customer has never seen or heard of the product before they pick it up off the shelf, the packaging is responsible for conveying what the product is, how it works, and why a customer should buy it, all in a matter of seconds.

MonDevices launched its premier product, MonBaby, a button-sized product which monitors the sleeping position of newborns and sends information to a parent’s cell phone with a Kickstarter campaign. From the beginning, the company’s packaging design has been an important courier for the device, now an internationally sold item available at Target and Walmart. 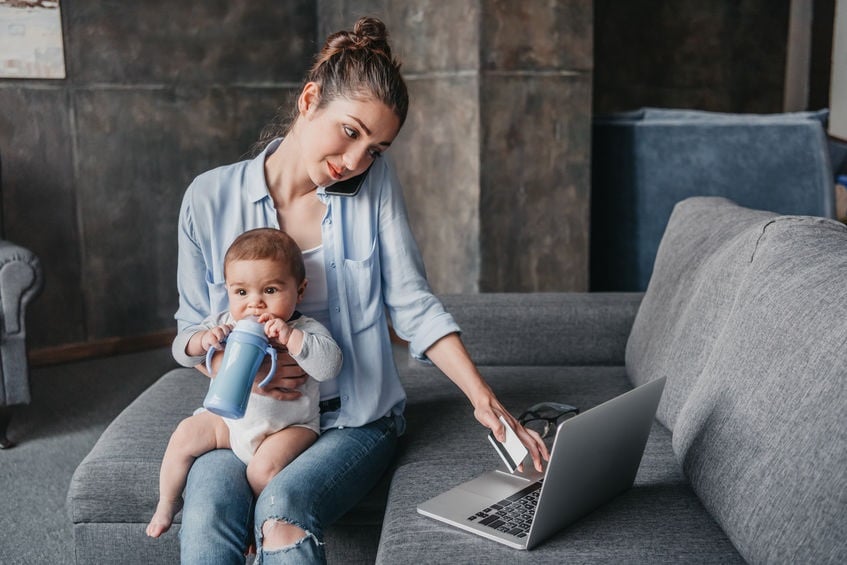 After a successfully funded Kickstarter, MonBaby came up with a small, simple packaging design to house their monitor and ship safely to campaign supporters. “They came up with a very basic vinyl-ish box, like a jewelry box essentially,” says Jason Sussman, operations manager for MonDevices, who joined the company shortly after the Kickstarter. “They put the MonBaby in and they had foam and some very basic instructions.”

However, when it came time to make a retail offer, MonBaby needed something more substantial to help inform their customers once they held the product in their hands. That’s when they found Scott at Global Printing. The small box Global created for MonBaby had a clamshell plastic tray inside and a window die cut that showed where the button is properly placed on the baby.

For its first retail iteration, the packaging was a success. In fact, the original packaging is still used in the Mexican and Canadian markets, where larger packaging doesn’t fit the culture. In MonDevices’ beginning, most of MonBaby’s sales came through online retail, and the box provided a good shipping solution that also added information on how the product worked. 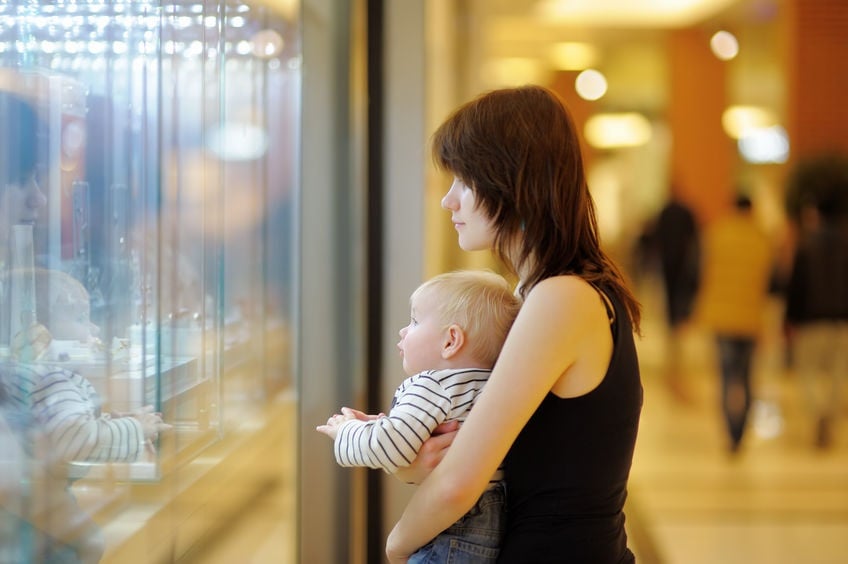 As MonBaby grew in the next year, they began to branch out to Target and Walmart, whose standards posed a new set of packaging challenges. Jason recalls, “They said, ‘We need a bigger box. We don’t feel comfortable carrying the product as it is in the current retail format because customers aren’t going to notice it. It’s too small.’”

Jason returned to Scott at Global Printing to solve their new packaging need. The solution came in the form of a bigger box, about 9” x 6” x 3”, with a gatefold book flap on the front. Inside the book flap, there was more room to explain how MonBaby works and what it does. “We had to have extra visibility and extra information on our package,” Jason explains.

More information also spoke to their target customer, parents of newborns. “Parents are really sensitive about what they put on their kids and what kind of electronics are near them and how close it is,” Jason says. “Is it big? Are they going to fiddle with it in the middle of the night? Are they going to not like it?” With a little bit more space on the box and the added book flap, more info could be provided, giving parents a better idea of exactly what they’re buying.

With the added space, Global Printing was also able to help MonBaby answer other customer concerns based on feedback from their first year in the retail space. In the second, larger version of the box, MonBaby included extra batteries and a mini screwdriver, as well as a new instruction manual that is five times bigger than the original.

With the new packaging and placement in big box stores came new credibility for MonBaby. As Jason explains, “People came knocking and said, ‘Hey, we’re interested in your product, what can you tell us about it?” I think the packaging gave us some more credibility with them. It said these guys are for real. They’re in Target, they’re at Amazon. We can see their box. It’s very involved. It looks professional.” 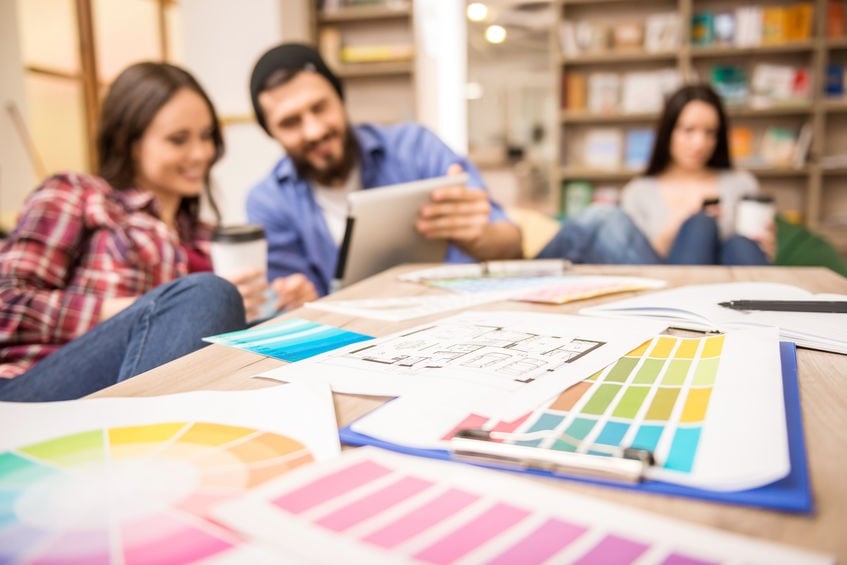 Most recently, MonBaby ventured into B2B solutions. They offer their product to Japanese daycares, where close monitoring of children is regulated by the government, including the position of sleeping newborns and toddlers. MonBaby helps automate this monitoring, but for this new B2B client overseas, the large box meant for retail shelves was no longer the best option. They needed to iterate again to fit this new market’s needs.

Japanese daycare centers didn’t need the big box. Instead, they needed mass quantities that could fit in the palm of their hand and were optimized for shipping. Originally, the packaging for this use was designed in Japan by a tech company with the intention of being very utilitarian—small and plain to make the labeling required by the daycares easy. When the client asked MonBaby to take over packaging production, Global Printing made the process simple.

“We just handed Global the box from Japan that had already been made by a different printer. They were able to replicate that exactly,” says Jason. “That’s the nice thing about Global, I give them something and they can turn it around really quickly, so I don’t have to worry about it.”

Iterative Packaging That Grows with Your Product

When your product is unfamiliar to consumers, the packaging is just as important as the quality of the item inside. For MonBaby, the right packaging was able to help them expand their market into brick-and-mortar stores, and then again into B2B markets overseas. From a simple jewelry box to a full product line with multiple packaging solutions, MonBaby has created packaging solutions for buyers all over the world. They’ve answered concerns about shelf visibility, shipping optimization, customer feedback, and environmental impact. And when the time comes to reshape their packaging to solve another new challenge, with Global Printing’s help, they’ll be ready once again. 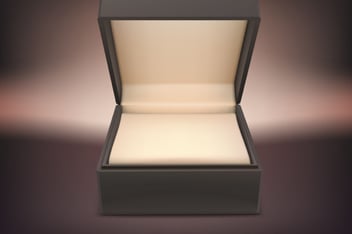 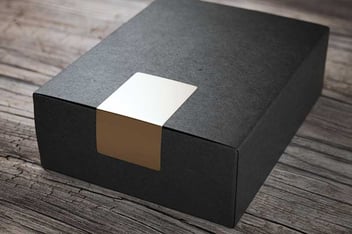 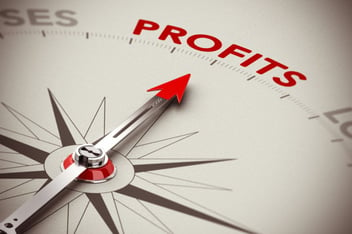